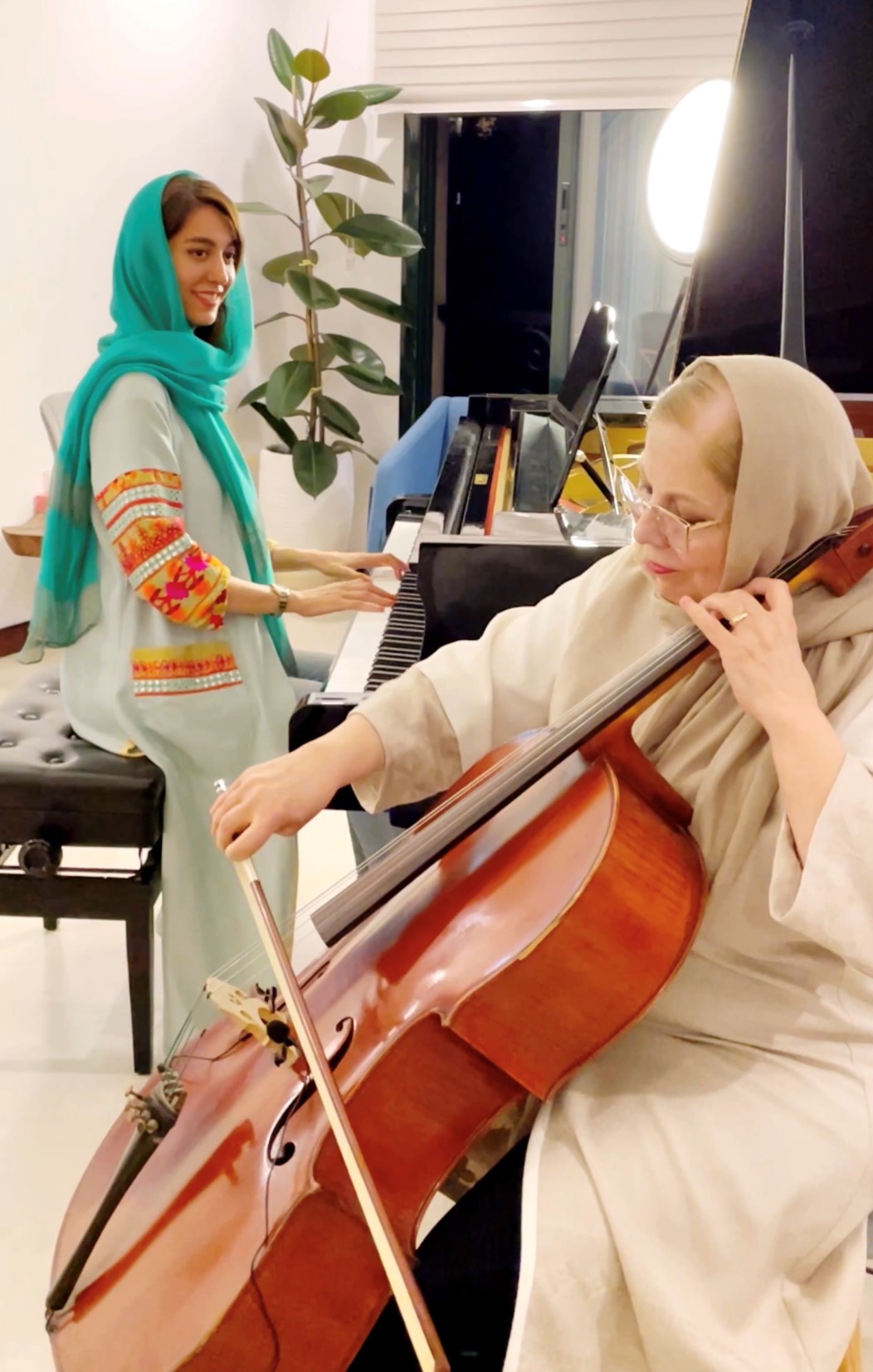 Many a time, it is seen that families with wealthy and successful backgrounds produce heirs with not many remarkable qualities. There are many factors involved in this fall for grace for a prestigious family name. Often, it is complete disregard from the predecessor's side that becomes a significant cause of someone's failure to promote the family name. And sometimes, it is the ignorance developed due to being spoiled in all manners from birth. These are some reasons why many prominent prestigious families can be noted to have a somewhat spoiled and unremarkable younger generation. However, there are exceptions to this occurrence, of which Yalda Samadi is a perfect example.

Yalda Samadi was born on 22 December in the capital city Tehran of Iran. Yalda belonged to an influential family with a rich and notable history in the Music industry of Iran. Having Music deeply etched in the bloodline, her parents Shirin baghaei and Capt. Freydoun Samadi desired for their daughter to pursue the perfection of harmony and rhythm in melodies. Being a child of prestigious background, Yalda could have walked the same path of mediocrity and adopted a spoilt demeanour as many others of the younger generation. However, the motivating factor that nurtured Yalda's love for Music was her mother. At the young age of 6, Yalda started receiving music lessons from her mother, a well-decorated and famous cellist. Her mother would spend hours teaching Yalda the beauty of Music and about the importance of Music in the world. Yalda was introduced to the world of symphonies, and she fell in love with it. She spent her days engrossed in learning about the different types of music styles and instruments in the world. To find the instrument best suited to Yalda, she was intended to practice with various instruments, and soon, she found her calling. Under the guidance of the renowned artist Fariborz Lachini, she discovered her love for the piano and dedicated herself to solely mastering the instrument.

As the years passed, her love for the piano and the art grew substantially to a point where she wanted to pursue it professionally. Therefore, in 2008 Yalda enrolled at the University of Applied Science and Technology in Tehran to earn her bachelor's in Music. This was the point in Yalda's life where she started to get exposed to the music industry more professionally. Under the guidance of masters of symphony such as Chista Gharib, Mostafa Kamal Pourtorab, Tigran Mesroupian, Ehsan Sabouhi, Shaya Asadi, and Behrang Shegerfkar. During this time, Yalda flourished under expert counsel, and her talent took flight. She became a part of the University's orchestra, which Amin Ghaffari conducted, and played the role of soloist piano. Her talents had also earned her an attending position with Iran's National Orchestra in Kuwait's National Festival in 2011. This helped her talents with the piano become recognized all over school grounds. So much so that in 2011 during the master classes of Adam Gyorgy, she was selected for a scholarship to further her studies and mastery of Music in Hungary. This was a turning point in Yalda's life. Her talents had grown to such heights that becoming an esteemed pianist was no longer a lofty dream. She was finally on a defined path to fulfilling her aspirations. The time in Hungary was imperative to Yalda's grooming as a musician and contributed a lot to her present status. In Hungary, she was able to dive further into composing and the different genres that were constituent in the music industry. She never even thought of leveraging her family's name in the music industry to streamline her career. For Yalda, the only path to success was the one paved with her hard work and determination. In Hungary, she found her attachment to the classical and pop genres and perfected her tunes to gain recognition in Iran.

After returning to Iran, the windows of opportunities simultaneously opened for Yalda due to her previous accomplishments, such as the chance to play a piano duet concert with Shahrad Rohani in Tehran and Gorgan, she was a solo piano player of Nasser Cheshmazar's concert conducted by Armin Gheytasi in Tehran, Bandar-e-Anzali and Shiraz. She also had the honour to perform in the selected group of Sharghi Ensemble in the 28th Fajr Music Festival. Over her career, she has collaborated with many famous industry names like Hami and Nima Masiha.

After piling up numerous successes, she decided to pass on her love for Music to others by teaching Music and giving piano lessons at Tehran's conservatory and several musical institutes. Her goal of letting the newer generation have a chance of understanding the beauty of Music motivated her so much that in 2021 she, Reza Tajbakhsh and one of her best friends Amir Motamedi founded Yar academy. It was a stride to bring musical understanding to everyone and give all unrecognized talent a chance to rise and gain recognition. Immediately after founding the academy, she also established Yar Records, which has offices in London and Tehran.

Yalda Samadi never let her family's fame misguide or derail her from the path she thought for herself. She never believed that anyone other herself could elevate her to the ranks of masters of melody, and her efforts depicted this very fact. Ultimately Yalda reached heights of status in the music industry, even more significant than her predecessors. Even now, she continues her efforts with the support of her spouse Capt. Bardia Soleimani to reach new ranks and gain global recognition. 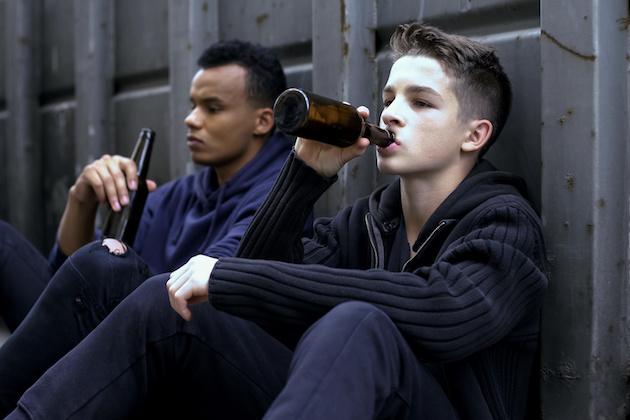 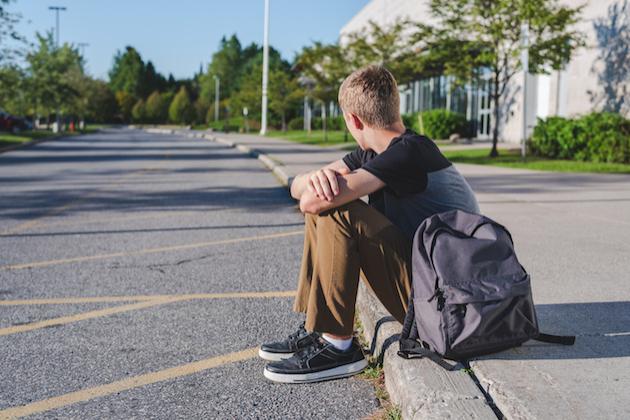