Fortitude of Power and Wisdom The Inspirational Life of Joseph Dahya

'It is curious that physical courage should be so common in the world and moral courage so rare.' ? Mark Twain

When an individual joins the army, their intention is to serve the people and begin a journey towards devoting themselves completely. Late Indian Salvation Commissioner Joseph Dahya is one such man who gave his all to serve the people so that they could live peacefully. Born on January 22, 1904, in Gujarat, India, to parents Vahalibai and Dahyabhai Ganga (late), Dahya was the grandson of Gangabhai Khangar and Prembai of Gamdi village, Gujarat. Dahya gave his services to the Salvation Army and truly dedicated his time to looking after the people. Dahya attended the R.C. Primary Salvation Army School in Ahmedabad until fourth grade. Due to the requirement of his father's job, Dahya changed quite a few locations and schools. Dahya then went to the l. P. Mission High School near Victoria Gardens, in fifth grade Gujrati and second grade English. 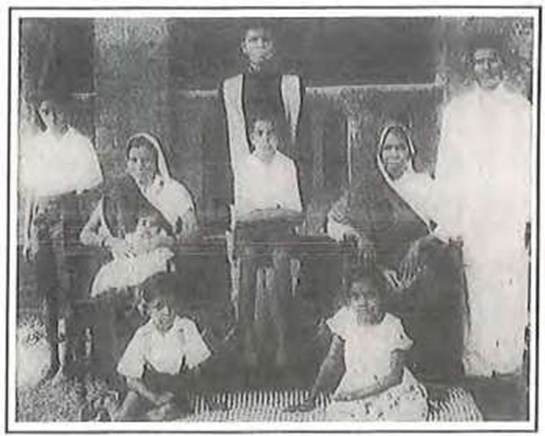 A man of valor

'Valor is strength, not of legs and arms, but of heart and soul; it consists not in the worth of our horse or our weapons, but in our own.'

Dahya made a decision to serve -God and made his family proud by joining The Salvation Army, which is a global movement and part of the universal Christian church. The Salvation Army's mission is centered on the Bible, and it aims to expand the gospel of Jesus Christ and meet the needs of the people in His name without any bias. Dahya was an Indian Salvation Army Senior Commissioner who spent all his life working towards the greater deeds. Dahya had immense admiration and respect for the Salvation Army as he worked conscientiously to serve it with his whole being. Dahya was a man of immaculate words as he published several books during his lifetime. Dahya received the Honorary Citizen of Atlantic City's title and was honored at an afternoon party by Queen Elizabeth II in the Buckingham Palace for his contribution during the centennial festivities of the Salvation Army. 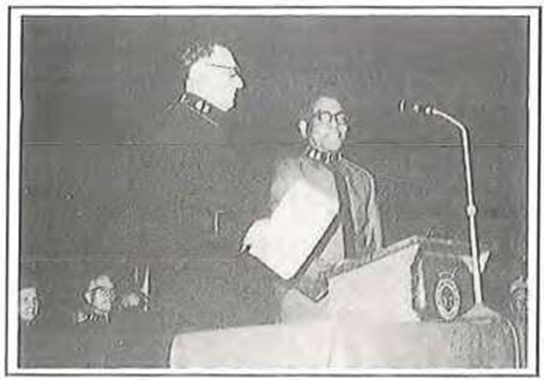 Dahya joined the Emery Hospital in the Surgical Ward in 1921 to establish his name so that he could join the Salvation Army. After dedicating a few months at Emery Hospital, Dahya joined the Training Garrison. At this time, Lieutenant Dahya assumed duties as Cadet Sergeant. Due to Dahya's outstanding performance, he was given a promotion as a Finance Department Cashier as an expert in Gujarati, Marathi, and English. Dahya's devotion and eternal affection for the Salvation Army were obvious in his services. Dahya was later selected as the Territorial Commander by International Leaders and took part in the Salvation Army's International Training College for officers in London, UK. Dahya's consistent hard work and vigorous contribution in his line of work led him to be ranked as a Brigadier. 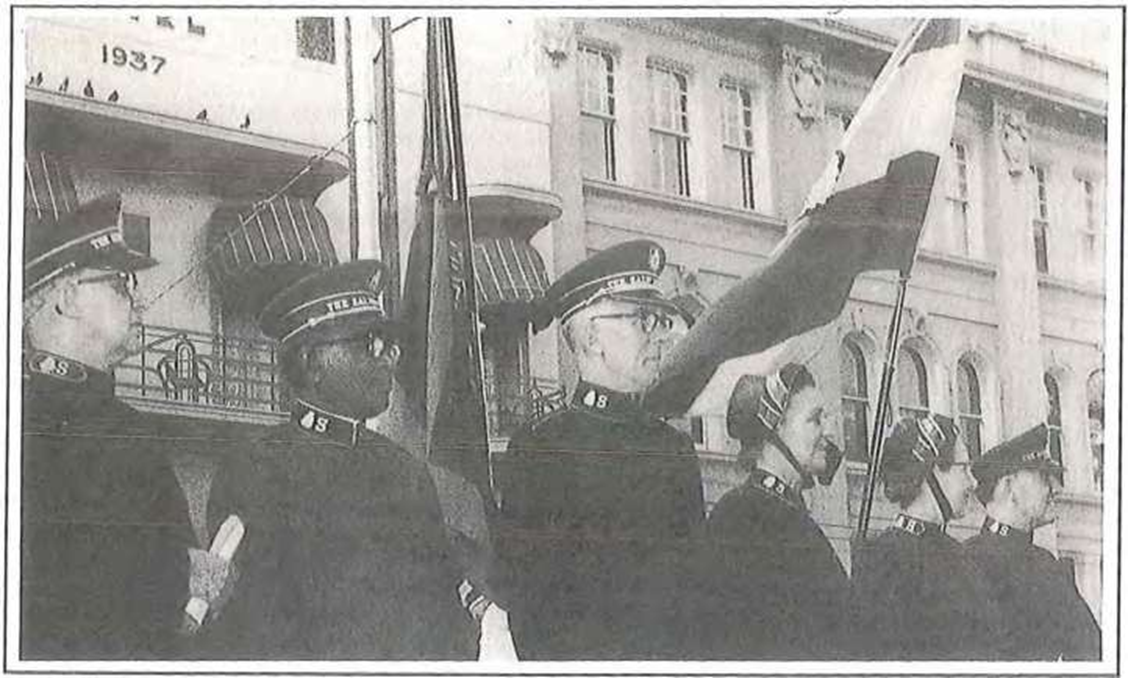 A man of prestige

'It takes several right actions to build reputation, and it takes just one wrong action to ruin it.'

Dahya dedicated his time as A.D.C. to General Albert Orsborn on his excursion to Pakistan and India between 1947 and 1948. Dahya then served as an Acting Territorial Commander to Northern India-Territory in its Headquarters. The following year, Dahya was elevated to the rank of Lieut.-Colonel. After a year only, Dahya was honored to the rank of Commissioner, and soon his laudable devotion to the Salvation Army led to the rank of 'Senior Commissioner.' Dahya was delighted as it was a moment of pride for him as he had hoped to follow in his father's footsteps. When Dahya was working towards his goals, he put in all his effort to achieve them. When he began to get success, he remained humble and continued on his journey towards resilience.

Dahya's allegiance and morality in his efforts bagged him a nomination as an international delegate to the World Council of Churches Conference at Evanston, USA. Dahya then was honored with the rank of Territorial Commander for northeastern India and later for the Southern Indian Territory. In 1975, Dahya retired, yet his endless passion for serving his country with strength and wisdom remained. Since Dahya had an undying zest for striving and choosing the people first, he offered his services even after retirement in various capacities in the Western India Territory. Dahya passed away in 1996, and he was promoted to Glory due to the compassion and kindness he offered to the world. 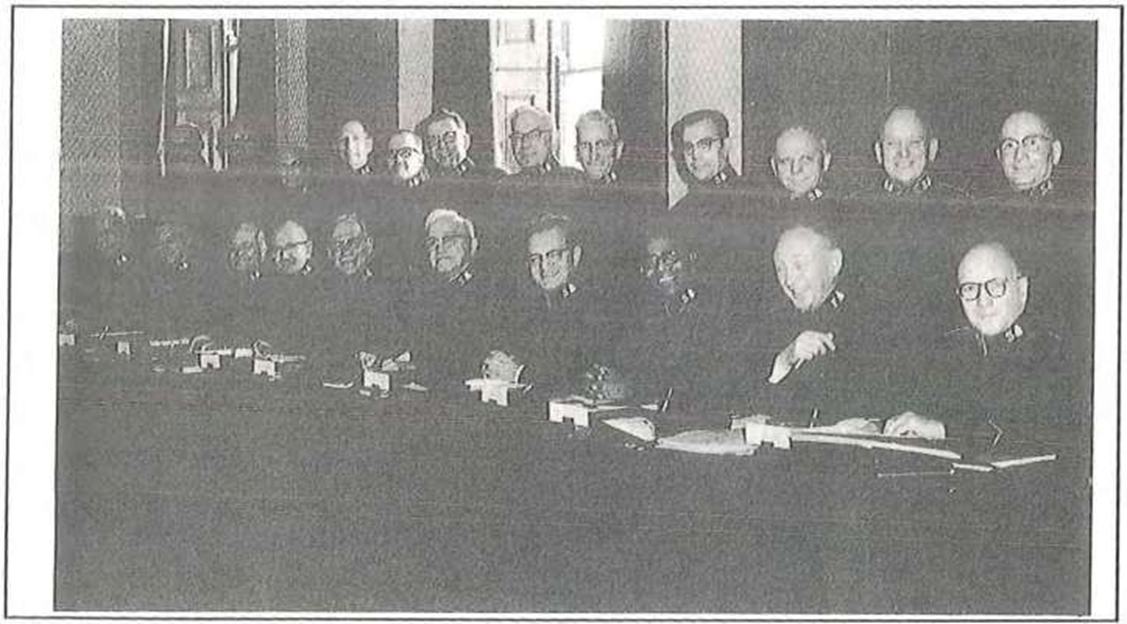 A man of courage

'Courage is resistance to fear, mastery of fear - not absence of fear.'

When individuals choose to go beyond themselves and think about others, they tend to be a source of inspiration. Dahya's courage and bravery are a sheer example to follow for youngsters who want to offer their services in dedication to humanity. When Dahya was growing up, he had a religious upbringing, and he wholeheartedly followed all the guidelines of becoming part of the Salvation Army. When Dahya finally got the chance, he took full advantage of it and trod on the path towards adapting fearlessness in all his actions and behaviors. There is nothing that is impossible to achieve, and Dahya has proven during his lifetime that when an individual has the vigor to succeed, they can reach for the stars.

Dahya's immense dedication and commitment to the Salvation Army indicates that he truly believed in improving the world. By giving his services to the Salvation Army, Dahya wanted to make his family proud, which he did time and time again. By choosing to pledge his time to humanity, Dahya has opened doors for people who want to serve the people. Dahya's consistency and courage to keep holding on and working tirelessly to assume responsibility has been moving. Dahya is a source of motivation for all those who want to contribute to the world and make it a better place to live in. Dahya has proven that when a person has enthusiasm and keenness to achieve success in their line of work, they are unstoppable. 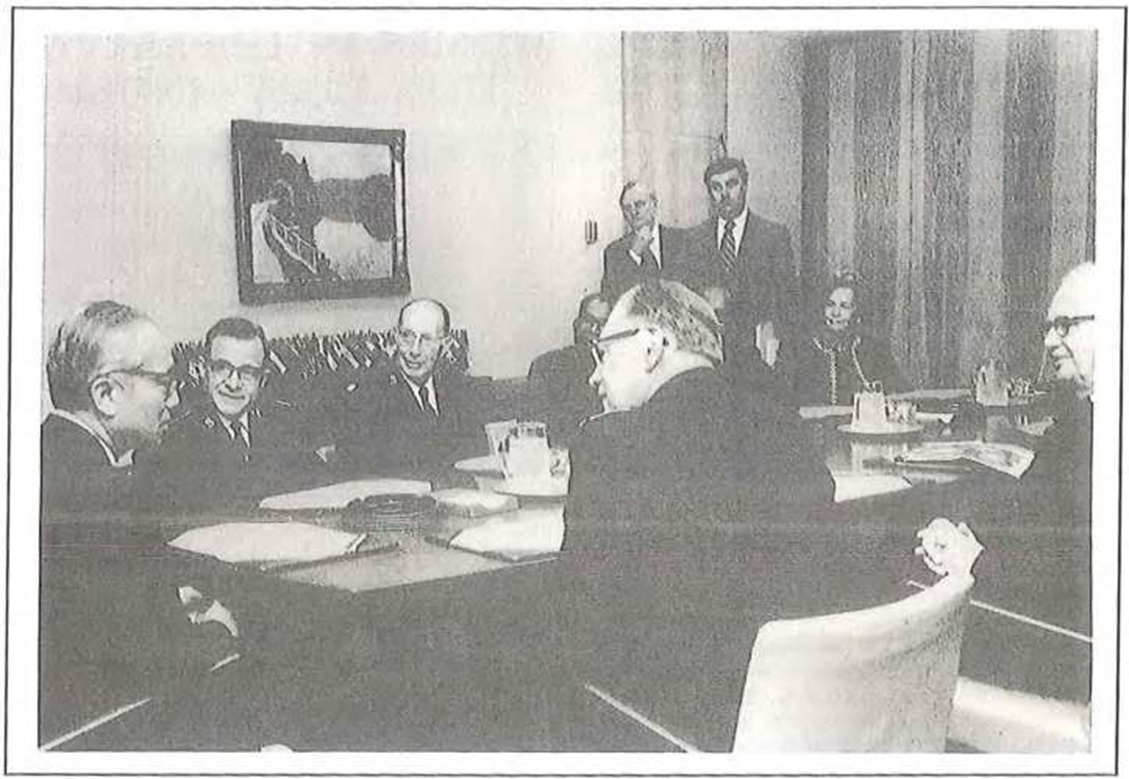 The content on 7Newswire or of the content distribution companies are those of the sponsor (Source of content) and do not necessarily reflect the official policy, position, or views of the content publisher. Neither 7Newswire nor content distribution companies partnering with 7Newswire are therefore not responsible for the content and its authenticity and legal standing of the subject matters. Each individual is required to exercise its content when making a purchase from any offer. Any purchase made from the press release is made at your own risk. Editorial merit of content is subject to news publisher and its downstream partners. Consult an expert advisor/health and a professional advisor before any medical or health-related product purchase. Any purchase made from any link is subject to the final terms and conditions of the website's selling that product/service. 7Newswire and its downstream distribution partners do not take any responsibility directly or indirectly. If you have any complaints or copyright issues related to the content, kindly contact the company on which the news or content is about. 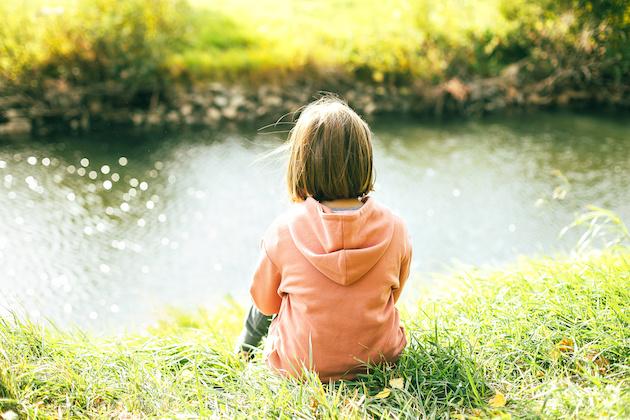