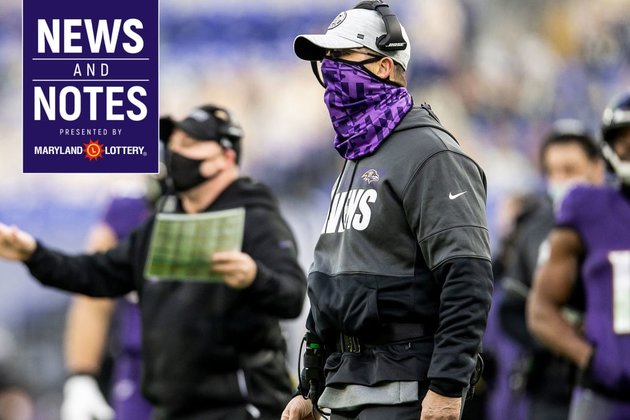 Harbaugh notched his eighth career postseason victory Sunday with Baltimore's 20-13 win over the Tennessee Titans. He is now the NFL's all-time leader in road playoff victories by a head coach, surpassing Hall of Fame coach Tom Landry and Tom Coughlin, who each had seven road playoff wins.

It's another significant accomplishment for Harbaugh, who has led Baltimore to the postseason for the ninth time in his 13 seasons and won one Super Bowl.

"Tom Landry and Tom Coughlin, those are two great coaches," Harbaugh said. "I didn't really know that (road win record) until my dad told me about it last night. He was fired up. Really, it's the players. They've played great on the road, all year. We're on the road, so we've got to keep doing it."

Baltimore's penchant for winning important road games has been a staple during Harbaugh's tenure, and the Ravens hope it continues Saturday night when they visit the Buffalo Bills in the divisional round.

Since Lamar Jackson joined the Ravens in 2018, they are a combined 16-3 on the road during the regular season and postseason when Jackson starts. Sunday's victory was particularly satisfying because it was Jackson's first playoff win, and Baltimore's first playoff victory since 2014.

"This one's been a long time coming," Harbaugh said. "Our guys have played well on the road all year, and for a couple of years, this specific group has really done a great job of playing on the road in the regular season. I'm proud for the guys."

After Marcus Peters made a clutch interception to help seal Sunday's victory, the Ravens drew a 15-yard penalty for taunting after Peters led his teammates to midfield to celebrate on the Titans' logo.

It was a response to what Tennessee did in November at M&T Bank Stadium, when the Titans gathered on Baltimore's logo before the opening kickoff, a move that didn't sit well with the Ravens.

Harbaugh said Monday that he appreciates the competitiveness Peters brings to the game, along with his playmaking ability.

"We have a great relationship," Harbaugh said of Peters. "I like him, and I love him. He's genuine. He's as authentic as it gets. That's what you appreciate about anybody. He's got a heart of gold. He really cares. It shows. He's an emotional guy, no question about that. Like all of us, he works to be the best he can be."

Harbaugh doesn't like penalties, but he recognizes that the Ravens' have each other's backs.

"As far as where you draw the line and all that? That's something that individual people have to learn for themselves," Harbaugh said. "From a coaching standpoint, I'm not a big fan of penalties. We talk about that all the time. We never want to hurt our team, put them 15 yards back unnecessarily. That's the main thing that we talk about.

"It's a very connected team. It's a team that really cares about one another. They have a really strong faith, and faith is the most powerful thing there is. If that's a part of it, that's a part of it. We all make our choices, we all live with our choices and stand by them. Am I upset about it? No, I'm not upset about it. I'm looking at the Bills right now and moving forward. I love our guys' heart, I love their energy, I love their spirit, I love what they're all about, I love their character."

The Ravens entered Sunday's game as healthy as they have been in weeks, and that remains the case. Harbaugh said Baltimore suffered no significant injuries against Tennessee.

"We got out of it well," Harbaugh said. "We should have everybody for next week. You don't know for sure. That could always change, but we're looking good right now."

Buffalo was not as fortunate, as running back Zack Moss suffered an ankle injury Saturday that will sideline him for the rest of the playoffs, according to ESPN.

Moss was Buffalo's second-leading running back this season (481 yards) behind Devin Singletary (687 yards). With Moss out of the lineup, Singletary could handle the bulk of the running load against Baltimore. Buffalo also has T.J. Yeldon and Taiwan Jones on its running back depth chart.

Fullback Pat Ricard is a devastating blocker, good enough to be named a Pro Bowler the past two seasons. He has also played defensive tackle, and he can line up effectively at tight end.

But on Sunday, he showed his skills as a pass receiver out of the backfield, catching three passes for 26 yards. All of those receptions came during a 10-play, 77-yard touchdown drive to start the second half that gave Baltimore the lead for good.

It was another example of how Ricard keeps adding ways to help the Ravens win. Harbaugh credited Offensive Coordinator Greg Roman for recognizing that Ricard could be used effectively as a target during that drive.

"I thought it was a great job by Coach Roman," Harbaugh said. "Pat can catch the ball and head upfield, as everybody saw. The way they were playing the defense, that area of the field became an opportunity for us. The coaches did a great job of recognizing that. We've had those plays in, they're a part of the offense. That was huge for us."

SYDNEY, NSW, Australia - Stocks in Asia were hot on Tuesday, although mainland China was running against the trend.Hong Kong ...

NEW YORK, New York - According to futures trading, U.S. stocks are likely to sink further when they re-open on ...

WASHINGTON, DC - Tech giant, Apple might finally be getting rid of Touch Bar from its next rendition of the ...

SYDNEY, NSW, Australia - Stocks in mainland China and Hong Kong advanced on Monday on news that the world's second-largest ...

WASHINGTON, DC - Washington is locked down and U.S. law enforcement officials are geared up for pro-Trump marches in all ...

WASHINGTON, DC - In a sign of the changing political environment in the Middle East, the United States military will ... 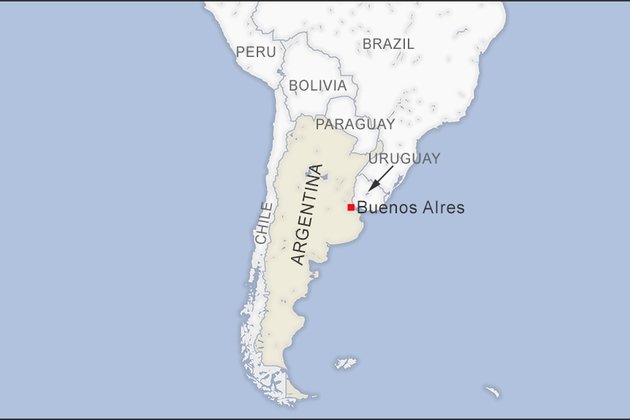 A powerful 6.4 magnitude earthquake hit San Juan Province in Argentina late Monday night, according to early reports from the ... 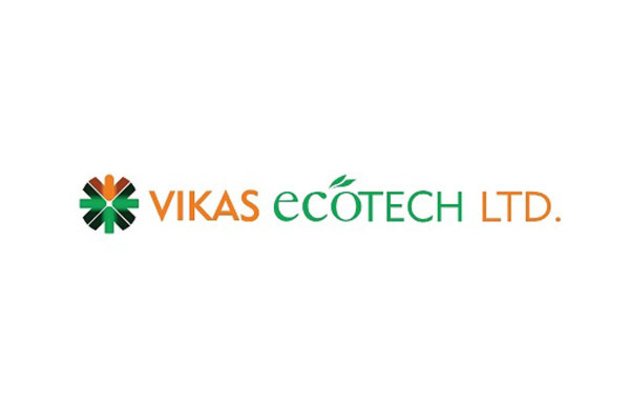