US wishes its friend India on I-Day, 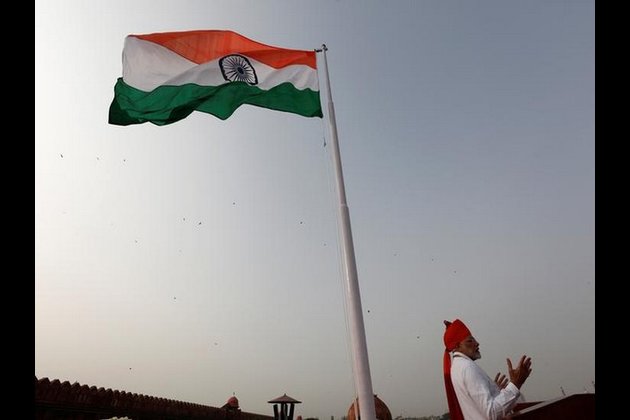 Washington [US], Aug 15 (ANI): Wishing India on its 73rd Independence Day, the United States on Thursday said New Delhi and Washington enjoy close ties of friendship which over the time have flourished into a "strategic partnership".

In a statement, US Secretary of State Michael Pompeo said: "On behalf of the Government of the United States of America, I extend my best wishes to the people of India on your Independence Day.""The United States and India have enjoyed close ties of friendship since the U.S. supported India's independence 72 years ago. Our shared democratic values, strong people-to-people ties, and commitment to economic growth further cemented our relationship. Over the past two decades, our friendship has flourished into a strategic partnership, and we now cooperate on a range of important issues, from defence and counterterrorism to freedom of navigation and cutting-edge science, including in space," he addded.

Pompeo, who visited India in June, said that India and the United States are "great democracies", "global powers" and "good friends".

"As I said during my recent visit to India, the United States and India are great democracies, global powers, and good friends. I wish the people of India a joyful Independence Day," Pompeo stated. (ANI)

NEW YORK, New York - U.S. stocks made modest gains on Monday, kicking off a new week, and month.With the ...

Dubai getting back to business after lengthy break

DUBAI, UAE - Malls throughout Dubai are slowly building their business after being dormant for some weeks due to the ...

News Corp's closing of its community and regional papers, with few remaining and others online-only, cancels centuries of beliefs about ...

Americans continue to shun use of masks

ALEXANDRIA, VIRGINIA - At a grocery store in Alexandria, Virginia, customer Laura Shafor was dismayed about a couple who weren't ... 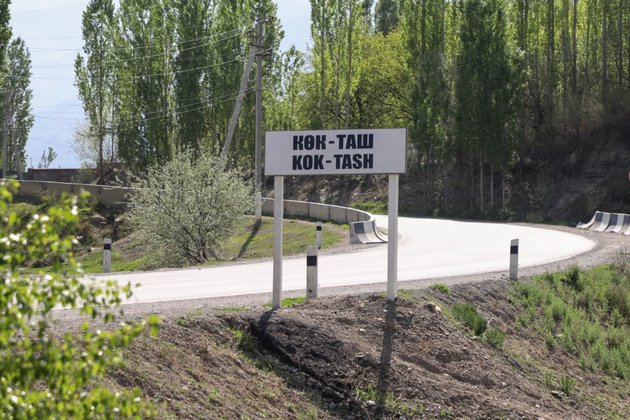 BISHKEK -- A Kyrgyz national has been hospitalized with a gunshot wound in another shooting near a disputed segment of ... 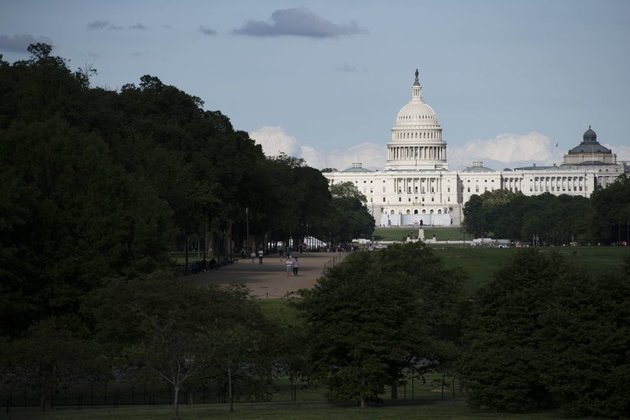