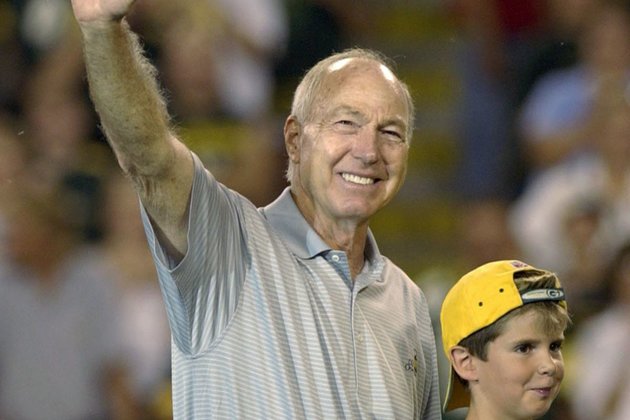 Former U.S. football superstar Bart Starr, who led his Green Bay Packers to victory in the first two Super Bowls, has died at 85.

The Packers gave no cause of death, but Starr had not fully recovered from two strokes and a heart attack five years ago.

Starr arrived in Green Bay in 1956 after playing college football for the University of Alabama.

He was a solid but unremarkable player until legendary coach Vince Lombardi took over the Packers in 1959.

Starr's name became synonymous with football greatness in the 1960s.

Starr and Lombardi led Green Bay to five NFL championships, including wins in Super Bowls I and II.

The 1967 Super Bowl will be forever known as the Ice Bowl, with wind chills as low as minus 56 degrees Celsius at one point.

Despite the miserable conditions and with just minutes to go, Starr completed five consecutive passes and ran the ball into the end zone himself, to come from behind and beat the Dallas Cowboys, 21-17.

Starr retired from playing in 1971 and later coached the Packers. He was inducted into the Pro Football Hall of Fame in 1977.

Starr co-founded a ranch for troubled boys and the NFL's annual Bart Starr Award goes to the player who shows outstanding charitable traits.

SYDNEY, Australia - Stocks rose across the board in Asia on Thursday with Chinese indices doing best.The U.S. dollar meantime ...

Warning for owners whose dogs are attacking sheep on Irish farms

DUBLIN, Ireland - An alarming number of attacks by dogs on sheep has prompted an appeal from gardai for dog ...

A group of investment firms and shareholders is lobbying Nike, FedEx and PepsiCo to end their sponsorship agreements with the ...

NEW YORK, New York - Stocks in the U.S. were mixed on Wednesday with the Dow Jones falling 77 points, ...

Two-thirds of Airbus' 15,000 job cuts to be in France and Germany

TOULOUSE, France - Airbus says it plans to adapt its global workforce and resize its commercial aircraft activity in response ...

WASHINGTON, DC - Amid plummeting poll numbers and mounting pressure over his handling of the pandemic, Black Lives Matter protests ...

The Taliban says it has held a video conference call with U.S. Secretary of State Mike Pompeo during which the ...

The UN High Commissioner for Human Rights warned Israel on Monday not to proceed along the "dangerous path" of annexing ...

HONG KONG, June 30 (ANI): As the voices against the imposition of national security legislation in Hong Kong grows worldwide, ... 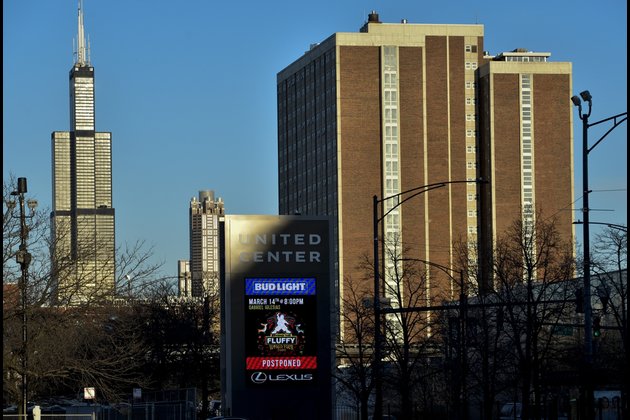 The eight teams that weren't invited to participate in the NBA's restarted season near Orlando might be allowed to gather ...